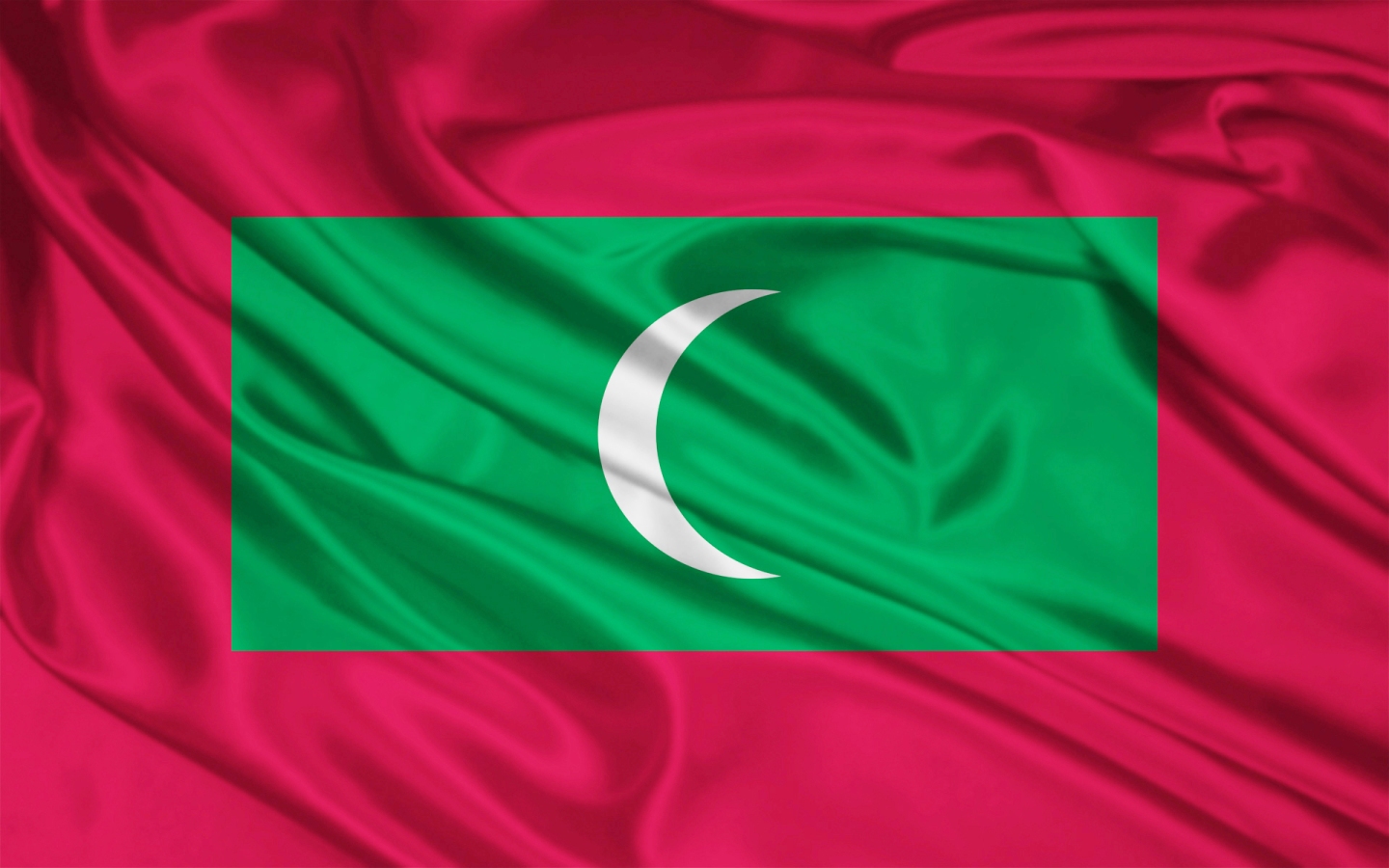 Open letter to the President & the Government of the Maldives

I write this to you, sir, as a visible public figure of a growing political movement in the Maldives. It is a movement for the establishment of a secular democracy in the Maldives. When activist, blogger and my friend Yameen Rasheed was brutally and mercilessly murdered at his home in the early hours of last Sunday morning, I made a decision to make a public stand against such atrocities from taking place in the country. Its the 3rd such attack on my friends in the last few years. Hilath Rasheed had his throat slashed, barely surviving the attack. Ahmed Rilwan was abducted from his home to never be seen again – feared to be dead. And now Yameen Rasheed has been hacked to death in his home.

The issue was further exacerbated when you attempted to whitewash the realities of the situation in the Maldives political landscape following Yameen’s murder. You have attempted to label our demands for democracy, universal human rights, secularism, and modernity as “hate speech” and claimed that “vigilante justice” could happen to such a person. And you audaciously claimed that is how things are done in the Maldives. You have disgustingly attempted to normalize violence and gangsterism as part of our society.

No, Mr. President, we will not accept vigilantes running around and killing people as normal. That is not how a modern functioning democratic society should be. We intend to change that.

You then failed to acknowledge the growing problem of violent Islamist extremism carried out by Salafi-Wahhabi named and unnamed groups in the country. You attempted to label criticism of their hateful ideology as an attack on Islam and religion.

Mr. President, you should understand that critiquing hate mongering Sheikh’s and violent Salafi-Wahhabism isn’t mocking religion. Since when did these people and their hateful ideology become a religion?

I wanted to say to you, we heard you, Mr. President. Our response is, we will continue doing it despite your warnings, as long as we have to.

This was followed by your politicized Islamic Ministry making an announcement, that they will be conducting programs for Islamist extremists and those who are “irreligious” as well. Your ministry also claimed that you are printing books in Dhivehi language to explain concepts like jihad and women’s rights as approved by Saudi Arabia.

I want to tell you and your Islamic Ministry, as secularist we will not be accepting anything approved by the barbaric and ideologically insane Saudi Arabia as remotely acceptable to our country.

I would also like to use this opportunity to make it clear to you our political goals and vision for the country we call home. We will be making the following demands as part of our ongoing activism;

Anything less than that and I promise you, we will continue to agitate the system towards our desired and declared goals. These are our non-negotiable terms.

In order to avoid any misunderstanding, I want to make clear a few other points as well to you and your government. Firstly we wholeheartedly reject the established official narrative of the Maldives being a 100% Islamic country. I have had the privilege of meeting many exMuslims, people of other faiths, atheists, who are as Maldivian as you and I. I have also had the privilege of meeting second generation and third generations of the same group. Applying apostasy laws on to this minority segment of the country is inhumane and cruel. Apostasy laws and other archaic, sometimes medieval laws have no place in a modern society.

I also want to remind the president, that it is established science that gays and homosexuals are part of the human population all over the world. It is not a choice for someone to be gay. It is nature and how it intended it to be. You of all people, who is a practicing closeted bi-sexual should know this by now. Your attempts to court Islamist radicals in a hypocritical attempt to maintain your grip on power will be rejected. And we will stand in your way and defend the rights of the LGBT community in the Maldives.

It’s time you took us seriously and accepted us as part of the national dialogue. We are not going anywhere. We are here to stay. This is our country too. We will no longer remain silent or be marginalized.

Welcome to the new political landscape of the Maldives in 2017.