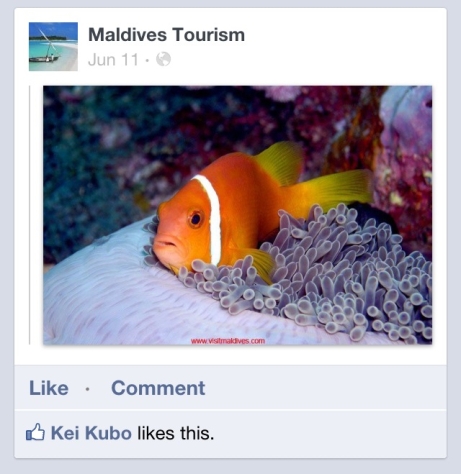 Would it be possible for you guys to allow for a function where I can embed posts and full conversations in a blog post?

The embedded post in an article could look like your posts in the iPhone mobile app. It would look awesome, and it would be a greater addition to many other services the company already provides like comments for websites.

Twitter also allows for a similar function where tweets could be embedded in blog posts. And this function has given twitter more prominence and has allowed for people to be quoted. A very useful function for bloggers and journalists.

It would be awesome it you could offer a similar function. After all you would have more “quotable” conversations than any other web service currently out there.

To counter for possible privacy issues that might be raised with such a function, you could limit the embed post function to only public posts by users and posts by pages only.

That way, the privacy settings will still remain, as set by your users.

A function like this would allow for people to be quoted on blog posts and news articles, giving Facebook a lot more “respectability” and makes it very useful.

A function like this could open many doors for journalism and greater community good as much as its potential for commercial use.